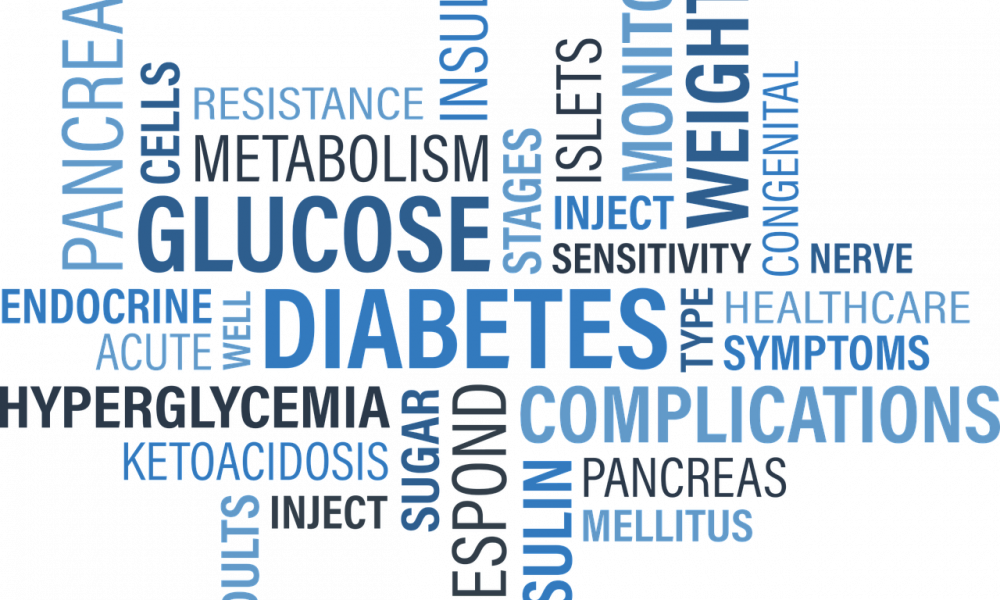 Everyone comes into contact with medical terminology at some point in their lives, whether during their own visits to the doctor or reading a medical document or report. It’s safe to say that this language can be difficult to understand, almost sounding like a foreign language.

The truth is, like all specialised terminology, medical terminology has a system. That is, once you grasp the basic framework, it becomes much easier to understand exactly what a term is referring to – no matter how complicated it looks.

The purpose of this article is to break down medical terminology so that you can begin to understand it. Whether or not you are a medical student, this article will give you a solid introduction to the topic.

In language, morphology refers to how words are formed and relate to other words. The morphology of medical language works quite simply. Words are formed by combining different base elements, usually from Latin, to accurately describe any possible conditions of the human body. These elements are prefixes, root words, combining vowels and suffixes, of which each term will be a combination.

The prefix is placed at the start of a word to modify its meaning.

The root is the main part of the word.

The suffix is placed at the end of the root, also to modify the meaning.

For example, the word Gastroenteritis can be broken down into a prefix ‘gastro’, a root word ‘enter’, and a suffix ‘itis’:

Through this breakdown, we can understand that Gastroenteritis means inflammation of the stomach and small intestine.

Doctors and medical health professionals also make use of abbreviations to quickly communicate information. Have you ever noticed your doctor scribble something down after your consultation, only to find you can’t make sense of their notes? Well – abbreviations and acronyms are commonly used as shorthand, either for instructions on prescribed medication, to describe test results, or to quickly refer to medical conditions or parts of the body.

chol(e) bile, or referring to gall-bladder

glyc(o) sweet, or referring to glucose

These are just a few of the commonly used medical abbreviations you might come across.

Bibasilar: At the bases of both lungs.

BKA: Below the knee amputation.

h.s.: At bedtime. As in taking a medicine at bedtime.

p¯: After meals. As in take two tablets after meals.

p.o.: By mouth. From the Latin terminology per os.

q.d.: Each day. As in taking a medicine daily.

If you’re confused by a word, it might be because it’s written in plural form. It’s worth getting to grips with the ten rules of singular and plural in medical terminology.

There is definitely no shortage of books on the subject of medical terminology. Here is a handful of the most popular books available to buy:

For Students and Professionals

The Language of Medicine, 11th Edition by Davi-Ellen Chabner

Medical Terminology: The Best and Most Effective Way to Memorize, Pronounce and Understand Medical Terms by David Andersson

MeDRA or the Medical Dictionary for Regulatory Activities is an internationally recognised resource, used specifically in the pharmaceutical industry. It’s available in an array of languages including English, Japanese, French, Russian, and Chinese.

HISTORY AND CONTEXT OF MEDICAL TERMINOLOGY

It’s probably obvious to you by the way it sounds, that medical terminology finds its origins in ancient Latin and Greek. According to the National Institutes of Health, the oldest recorded medical writings are those of the ancient Greek Hippocrates, also called the ‘father of medicine’, dating back to the 5th century BC. Another significant figure whose writing are still used was the Greek doctor Galen. When Rome conquered Greece, both cultures and languages merged and from this came new terminology for medical concepts and treatment. All of this was written by hand and passed down through history.

During the Renaissance, many Latin words were used to describe the human body. Apart from Greek and Latin, numerous other languages have made their contributions to medical terminology over time, including Arabic, Chinese, Gaelic, Dutch, Italian, German, French and Spanish.

Medical terminology is initially confusing, but with a bit of patience you’ll quickly become familiar with the way it works and what even the most complex words are referring you. This knowledge is useful for understanding some of the most common ailments that you may well experience in your lifetime, or if you’re working with medical texts.

The medical language we inherited from ancient civilisations is still in use today. Prefixes, root words and suffixes, that form the basis of all medical words, usually find their origin in ancient Greek and Latin.

There are many online and offline resources for understanding medical terminology – from general guides to use at home covering basic medical terminology, to industry-recognised books and dictionaries for practitioners and medical professionals. Among the options we’ve listed here, you should find something that fits your needs.

If you need help with Medical translations, we offer professional services within the fields of Medicine and Medical Technology. Contact us to book a free consultation. 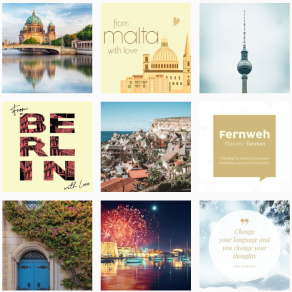