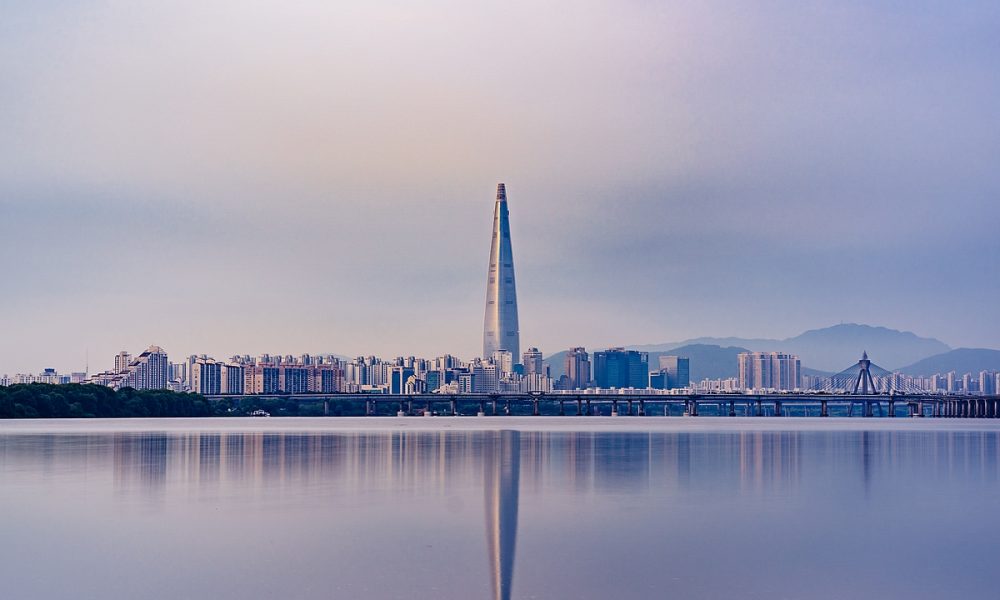 South Korean business etiquette can be more complex than the long route of Nagdong-gang, the longest river in South Korea. Smooth sailing requires practice and persistence.

We’ve led you through the turbulent early stages of this cultural journey, from geography, to greetings, to gift-giving. Now that we’ve reached calmer waters and have built the solid foundations of your business partnership, we can focus on developing a long-lasting relationship.

These will be the key pieces for your “how to do business in Korea” toolbox.

We know that each business relationship is different. It’s impossible to cover all cases, even in the most comprehensive cultural guide. This article is purposefully general, addressing most common business questions. But, remember that EHLION’s cultural coaches are available at any time to provide you with personalized advice.

Korean social hierarchy is a complex set of unspoken rules about people’s positions, status, and the relationships between them.

As a foreigner you’re not expected to be familiar with all of the intricacies of South Korean business culture. However, if you follow several basic rules you can be sure to build rapport faster. The two simple adages consider respect:

You’ve arrived at a meeting, showed each other respect, and established the basic hierarchy. It’s a solid ground for starting negotiations.

As you might expect, based on learning about other cultural differences between Western and Korean business cultures, Korean negotiation style differs from what you might be used to.

To make sure nothing is lost due to language difficulties feel free to hire our professional negotiation interpreters (we can also create your Korean translations). They take away the pressure of communication so that you can focus on the business aspects of the transaction.

Doing business with Korean companies requires both formal and informal relationship building. The fact that we have a whole long post about Korean business dinner etiquette is a strong indicator of how important out of office meetings can be.

And indeed, South Koreans expect to establishstrong informal relationships prior to closing any deals. These informal meetings serve as a way to determine your character and help your partners decide whether you are trustworthy. The process can take a long time, many dinner dates, informal meetings, and…patience.

Understanding informal meetings as an essential part of the Korean business culture. You won’t be surprised to hear it’s advisable to attend all dinner invitations extended to you, and to invite the other party in reciprocation.

Establishing an environment of mutual trust through building informal relationships ensures both parties honor all decisions. That said, there are two important caveats to bear in mind regarding agreements:

Oral agreements. Oral statements and promises are not decisive. If you agreed to something during one meeting, it doesn’t mean the details won’t change in the future.

Written agreements. Koreans have a very different approach to contracts than most Westerners. Written agreements are considered just a snapshot of the decisions taken at the time they were written. As a result, Korean business people may continue to press for a better deal even after a contract has been signed. You need to be flexible.

How to do business in Korea then?

If there is only one thing you remember from this post, the prerequisite for successful business is this:

Invest as much time as you can into building and maintaining informal relationships. It will help create an atmosphere of mutual trust, and is an important tactic to ensure your partners fulfill their commitments.

For a tailored plan on how to approach relationship building with your South Korean counterparts, book a cultural coaching session with EHLION’s business experts.