FACTS ABOUT JAPAN: ALL YOU NEED TO KNOW 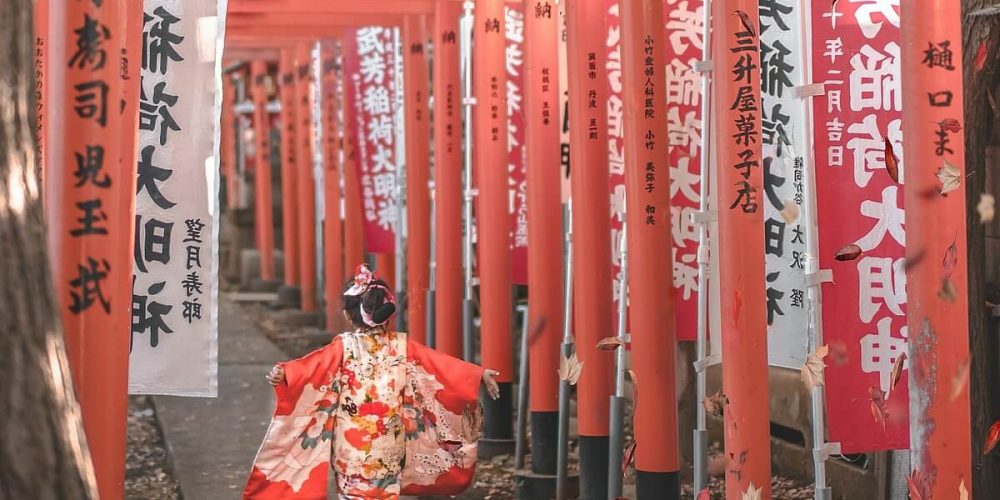 Think of Japan. What’s the first thing that comes to mind? Is it an image of geishas in kimonos, sushi, anime, or Japan’s flag? Japan fascinates many. However, the glimpses of this country’s intricate culture we see in the Western media are just shadows of how complex Japan really is.

Whether you’re asking yourself Where is Japan located? What are Japan’s national holidays? or What is shinto?, this article will explain all the essentials you need to navigate the culture of Japan.

To move beyond the basic facts about Japan right away, and address your specific business needs, consider our cross-cultural coaching. Tailored to your business strategy, it will take your business relationships to the next level.

If you don’t have time to read this in-depth article, don’t worry. We prepared a handy fact-sheet for you summarizing the key takeaways for free! [Download it here!] 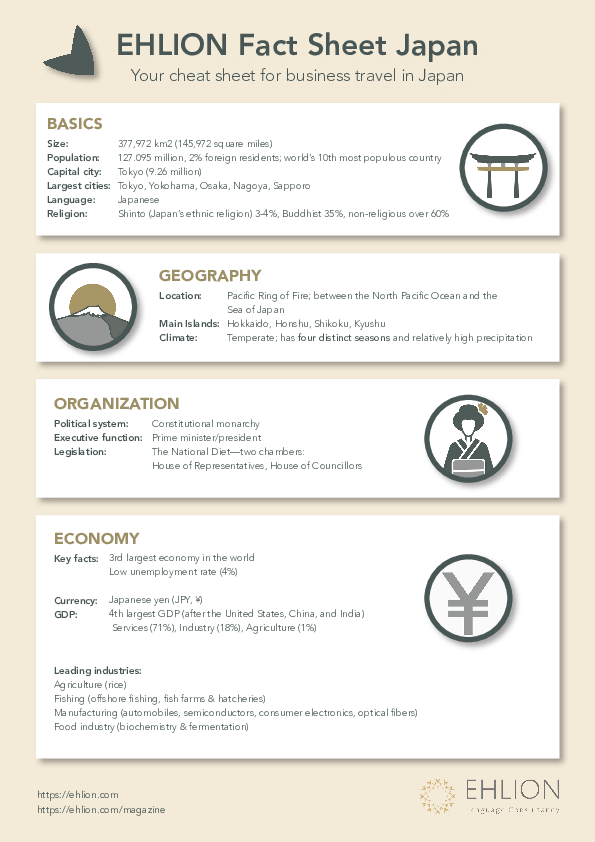 While the country might look deceptively small on the map, Japan’s size is actually 377,972 square kilometers (145,972 square miles). For comparison, it means Japan is slightly smaller than the African country of Zimbabwe, and slightly larger than Germany.

Japan is located on a set of islands known as the Japanese archipelago. You might already be familiar with the names of the four main islands that comprise Japan; in order from north to south these are

It’s important to remember the number of islands the country occupies is much larger than four and amounts to a whopping 6,852 islands! This incorporates the Ryukyu Islands, a chain located to the south of Kyushu, which includes the famous island of Okinawa.

The Japanese archipelago is located between the North Pacific Ocean and the Sea of Japan, east of the Korean Peninsula, on the Pacific Ring of Fire. This is a volcanic zone, which explains why Japan’s earthquakes often appear in media coverage of the country.

However, being spread across many islands, the climate varies substantially among Japan’s regions.

June and July comprise the rainy season in all of the country except Hokkaido—Japan’s main island offers cool summers, a very cold winter, and much lower precipitation.

What’s the history of Japan?

Japan’s history stretches far back—archaeologists trace the first human habitation in the Japanese archipelago to prehistoric times. After that we can roughly divide the history of the region into the following periods:

And now? After 1955 Japan enjoyed very strong economic growth and became a global economic powerhouse. However, since the 1990s, economic stagnation has been a major issue for the country.

Learn how to fit your business into the current economic climate of Japan—consult our expert cultural coaches.

Because of Japan’s geography many of the country’s areas are not habitable. Around 73% of Japan’s land is forested or mountainous, and unsuitable for agricultural, industrial, or residential use.

As a result, Japan’s population density is very high in the remaining, habitable zones, mainly located in coastal areas.

So what’s the population of Japan?

Based on data from 2019 with the population of 126,897,142 , Japan was the world’s tenth-most populous country. However, Japan’s population is also aging faster than any other nation—an effect attributed both to people’s longevity and to the declining birthrate.

This demographic shift in Japan’s age profile has triggered concerns regarding the nation’s economic future and the validity of its welfare system.

Ethnically, Japanese society is mostly homogeneous. Only 2% of the population are foreign residents—the majority coming from Nepal, the Philippines, China, Korea, and Taiwan.

There aren’t many languages spoken in Japan apart from Japanese, which is the first language of more than 99% of the population.

Japanese is an agglutinative language incorporating many elements that don’t exist in any of the Western languages. Apart from a complex system of honorifics, which reflects the hierarchical nature of Japanese society, the writing system of Japanese uses several different syllabaries:

To ensure efficient communication with your Japanese business partners and your local team in Japan, use EHLION’s professional translation services.

What’s the religion of Japan?

Based on article 20 of Japan’s constitution the country has full religious freedom.

While Shinto is the ethnic religion of the Japanese people, Buddhism in Japan has a much larger number of followers, according to surveys.

It’s also mportant to note that a large part of the Japanese population identifies as non-religious. In fact, less than 40% of the population follows an organized religion.

With increased mixing of cultural influences between Japan and the West it’s perhaps not a surprise that Christmas also made the list of Japan’s holidays. So what’s the most popular meal for Christmas in Japan? Surprisingly, it’s fried chicken from KFC!

Japan is a constitutional monarchy. The emperor of Japan is described in the constitution as “the symbol of the State and of the unity of the People”, and has very limited power.

While the emperor functions mainly as a ceremonial figurehead, the executive power is wielded chiefly by the prime minister of Japan and his cabinet, and sovereignty is vested in the Japanese people.

There is universal suffrage for adults over 18 years of age, and the elections decide the composition of the National Diet, Japan’s legislative body.

The National Diet consists of of two chambers:

Since 1955, the Diet has been controlled primarily by the conservative Liberal Democratic Party.

After the United States and China, Japan is the third largest national economy in the world, with one of the lowest unemployment rates — of 4%.

Looking at Japan’s GDP per capita, the country ranks fourth among the world’s economies, surpassed only by the United States, China, and India.

At the same time, Japan’s public debt tops the rankings. According to the CIA Factbook its value is estimated at more than 235% of the country’s GDP, making it the largest debt of any nation in the world.

What are the main contributors to Japan’s GDP?

Transportation: Japan Railways and beyond

Japan’s train network is complemented by local train lines. Municipal transportation includes subway systems, bus lines and taxis. Public transportation services are punctual and reliable, but commuter trains, especially in Tokyo, can get very crowded in the mornings and evenings.

Traveling by air within Japan is also an option, as the country has a dense network of 175 airports. Among these Tokyo Haneda is the largest domestic airport, while Narita International Airport serves as the largest gateway for international flights.

You will likely have a long list of things to do in Japan during your business trip. If you opt to rent a car remember that in Japan, as in the United Kingdom and Australia, cars drive on the left side of the road and have the driver’s seat and steering wheel on their right side.

Road signs and rules follow international standards, and most signage on major roads is in Japanese and English. Foreigners can drive in Japan with an International Driving Permit for a maximum of one year, and the legal minimum age for driving is 18 years.

It can be challenging to navigate a foreign culture, especially one so different from your own. EHLION’s cross-cultural coaching services helps you bridge that gap quickly, with expert advice tailored specifically to your business needs.

Book a session now to ensure that you develop a lasting relationship with your Japanese business partners. 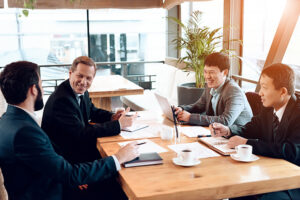 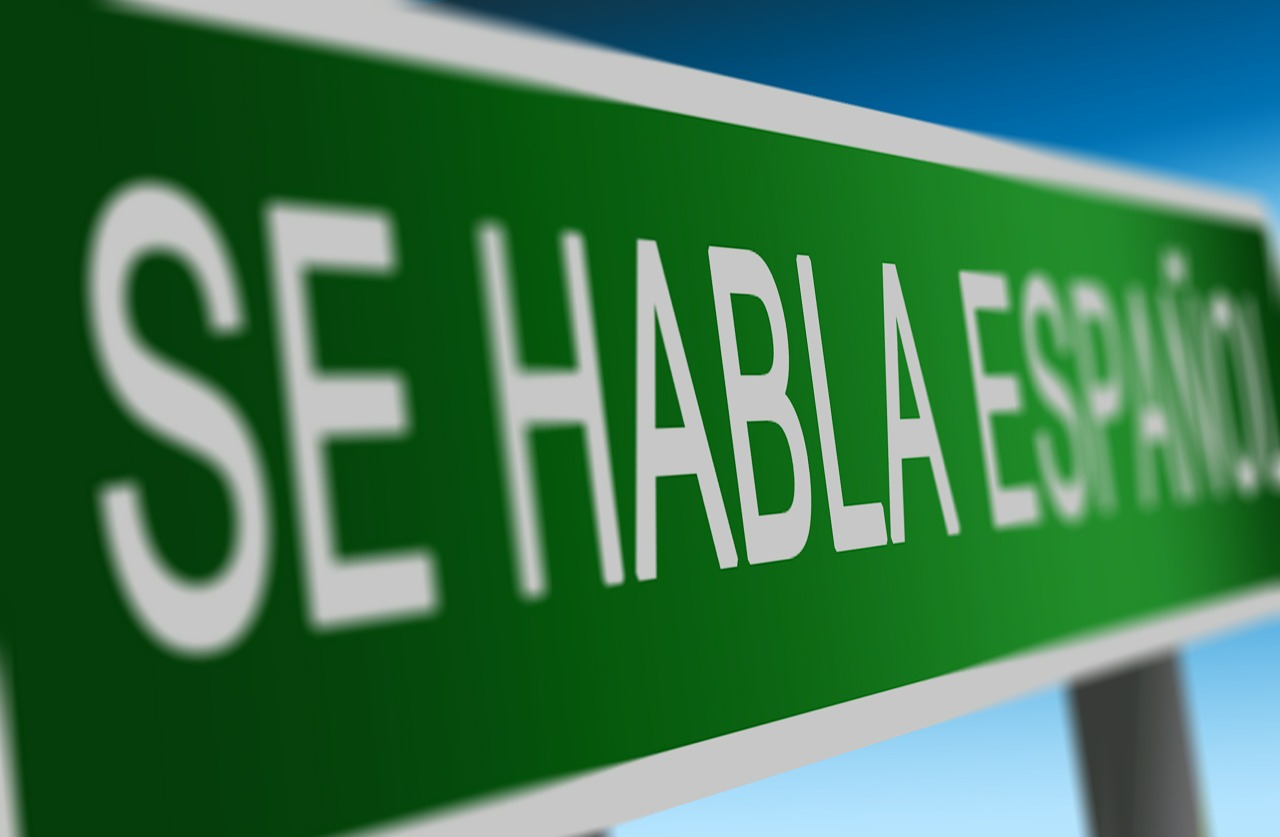 WHAT IS INTERCULTURAL COMMUNICATION 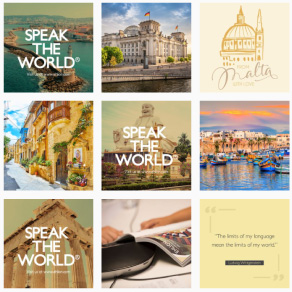