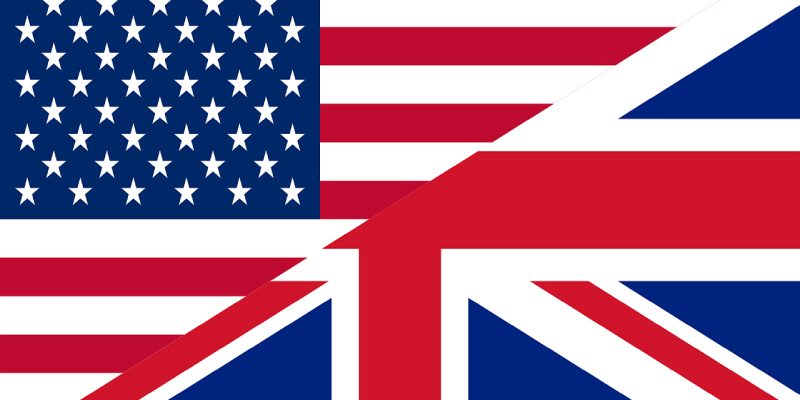 Our qualified translators can translate your texts both from and into English. Would you like to have your technical documentation translated accurately and fluently into English? EHLION’s professional English translators; are experts in getting the form and content of your materials exactly right – and they have extensive translation experience in the areas you work in. High-quality specialized translations from and into English and other languages are just one of the many services we offer.

You can find out more about all our services and all the languages that EHLION works with by browsing our website at ehlion.com/de

Well, we reckon you probably already have a fairly clear idea! As well as being the native language of so many people across the globe, it is also a popular second language. To provide a contrast, we’ve prepared an audio sample of a British native speaker alongside a recording of a native speaker from the USA. These are just two of the numerous different English accents that exist worldwide, and we find it fascinating how people’s perception of a language can change based on the different ways in which it’s spoken.

This audio sample features the famous first paragraph from Charles Dicken’s “A Tale of Two Cities”: “It was the best of times, it was the worst of times, it was the age of wisdom, it was the age of foolishness […]”. Charles Dickens (1812-1870) was an English author and journalist who is best known for works such as “Oliver Twist”, “David Copperfield”, “Great Expectations” and, of course, “A Tale of Two Cities”. The social evils of the Victorian era – including poor conditions in workhouses and the exploitation of workers – are one of the key themes he tackles in his novels.

The text read by our American native speaker is a short extract from Henry David Thoreau’s “Walden”. Thoreau (1817-1862) was a writer, poet and philosopher, and “Walden” is one of his best-known works. He wrote it over the course of a two-year period he spent in a cabin near Walden Pond in the forests of Massachusetts. “Walden” is available from the excellent Project Gutenberg website in e-book, text and HTML formats (Walden on www.gutenberg.org). 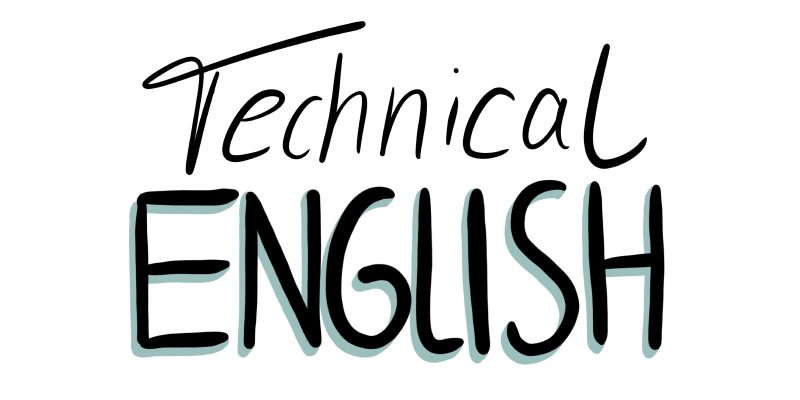 Get a Quote for English translation
Did you know...?

Interestingly enough, the United States does not actually have a nationwide official language, although 30 of the 50 U.S. states have chosen to declare English as their official language. An estimated two-thirds of English native speakers live in the United States, yet English is only one of 300 different languages that are spoken there. In fact some 21 percent of the U.S. population aged five or over speaks a language other than English at home. 62 percent of those who use a different language at home speak Spanish. The state of West Virginia has the lowest proportion of people who do not speak English as their native language – just two percent – while California has the highest proportion at 44 percent. In urban areas, Spanish tends to be the most widely spoken language alongside English. Exceptions to this rule include places like Honolulu and Hawaii where various Asian languages are typically spoken in addition to English. And in Farmington, New Mexico, the Navajo language is widely spoken.

The main differences between British and American English involve the usage of certain vocabulary and various spelling conventions, although there are also a number of grammatical differences. However, the most distinctive difference between the two variants of English lies in their pronunciation, as our two audio samples illustrate.

English belongs to the Germanic branch of the Indo-European family of languages. It is spoken as a native language by approximately 340 million people. In addition, more than one billion people around the world speak English as a second or foreign language. Due to the influence of other languages such as Latin, French and Scandinavian languages (mostly Danish) as a result of the Viking invasions of England), English has a very large vocabulary. Its current status as a global language stems from Great Britain’s colonial empire and, in particular, its settlement of North America. English often serves as a means of overcoming language barriers in international communication.

The accepted authority on British English is the Oxford English Dictionary. For many years its counterpart in the USA was the Merriam-Webster’s Dictionary. However, nowadays this has been superseded by the Chicago Manual of Style which is published by the prestigious University of Chicago Press. Also worthy of mention is the Australian National Dictionary, which ranks alongside the other three reference works in terms of quality. 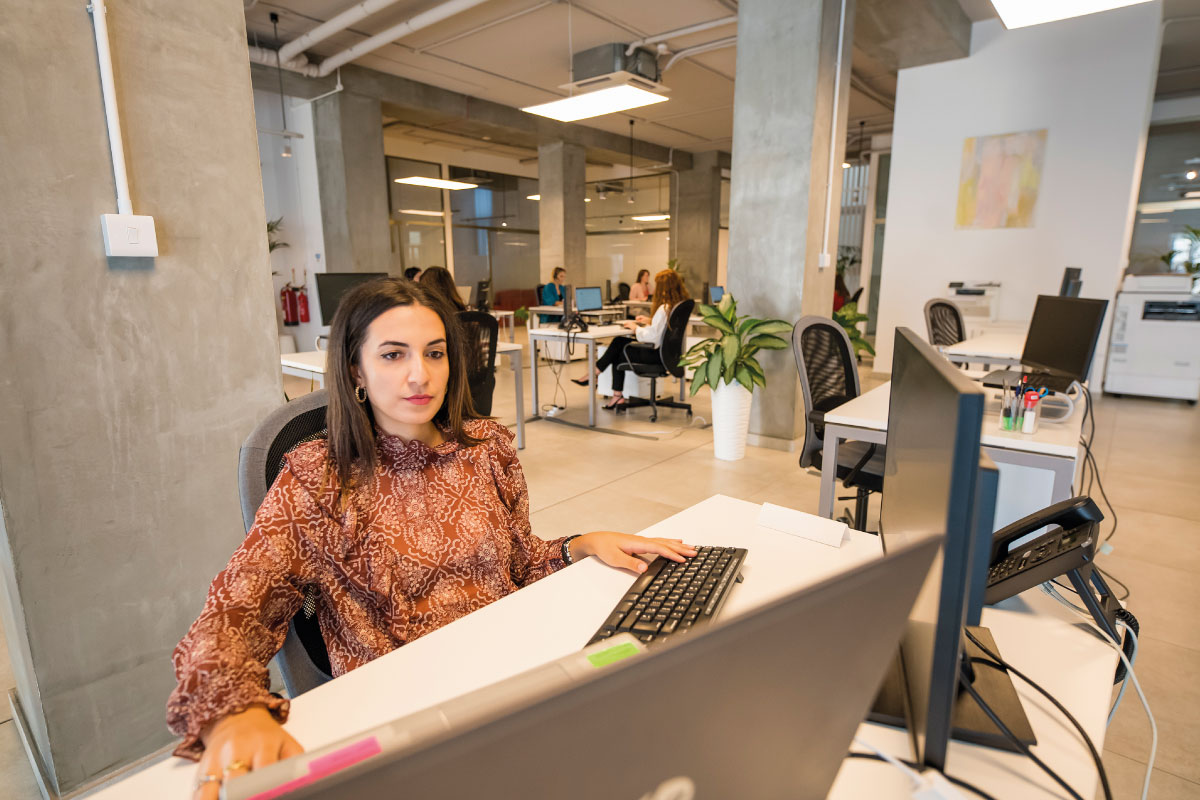 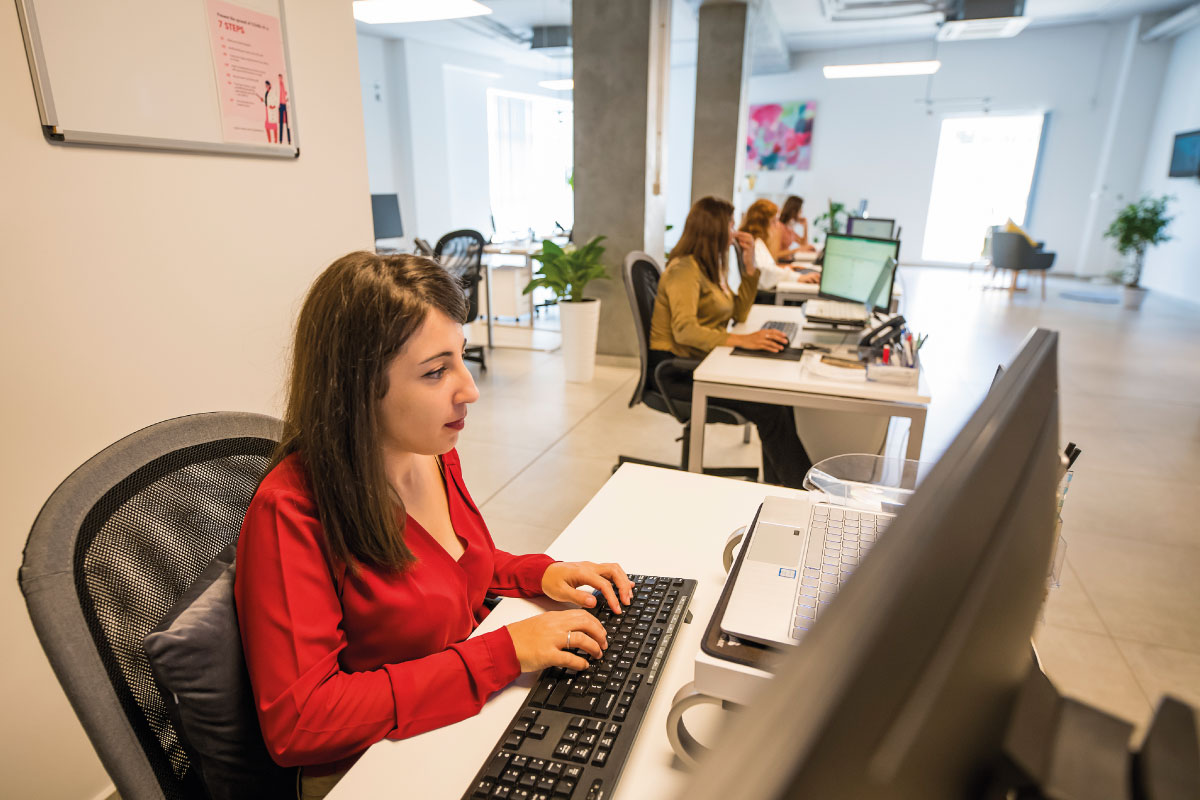