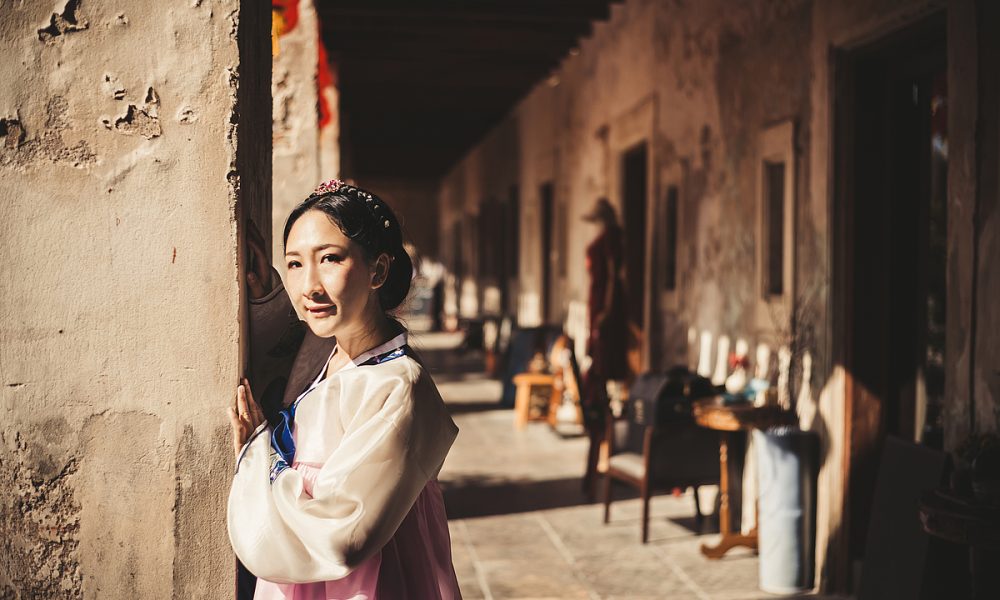 A business opportunity. This is how one can describe South Korea. While K-pop and bibimbaps attract cultural fans, business people look towards South Korea’s economy as a promising destination for international expansion. And, there are many good reasons for that.

At EHLION we get a lot of queries about South Korea’s GDP, economy, and business relationships. We designed this article as an introduction to this growing East Asian economy. It covers a range of topics, from South Korea’s currency, to religion, to Korean national holidays.

To make it easier for our clients to navigate South Korea we also created a short summary-guide with South Korea’s facts. If you don’t have time to read a long post, feel free to download it as a reference.

For an even more efficient approach consider reaching out to our cultural coaches for advice tailored to your specific business.

From climate to South Korea’s provinces

From climate to South Korea’s provinces

South Korea, Republic of Korea, is a country located in East Asia, on the southern half of the Korean Peninsula and just on the far-east side of China.

Located on a peninsula, the country has fairly long coast lines. The 2,413 km (1,499 miles) of coastline stretches along three seas, the Yellow Sea to the west, the East China Sea to the south, and the East Sea.

The country shares a border with The Democratic Republic of Korea (North Korea). The line between the two Korean states is located at the 38th parallel of latitude. This strip of land is known as the Korean Demilitarized Zone (DMZ) and was formed following the Korean War, as a buffer zone between the two countries.

Don’t worry about memorizing all these facts. This handy summary will serve as your reference guide, so that when you’re in South Korea you can focus on building business relationships.

South Korea has four distinct seasons. Spring and autumn are mild but are also quite short in duration. At the same time, temperature differences between the hottest and coldest time of the year are high— temperatures can rise as high as 28°C (82.4°F) in the summer and fall as low as -6°C (21.2°F) [2] in the winter.

So, if you plan to spend holidays in Korea, bring both a warm hat and a swimming suit!

Many of EHLION’s business clients travel to Seoul. If you too plan to start your business trip from South Korea’s capital, remember, the city has a wet and humid climate during the summer, but is very dry in the winter.

Most of South Korea’s precipitation falls in the summer monsoon period between June and September. If your business trip falls in this period, a sturdy umbrella is a must!

Very few of us learn the specifics of Korea’s history at school, especially as it comes to the period before Korea’s separation. The country has a long and rich history which many of our business cultural coaching clients are curious about.

This brief outline is a quick overview of the most important facts.

We owe the current political shape of the region to the aftermath of World War 2.

While over 10 million people live in Seoul, Korea’s population stood at approximately 51.6 million, as of 2018. South Korea’s society is very homogeneous, with the Korean ethnic group accounting for 96% of the total population.

However, opportunities for foreign immigrants increased with South Korea’s economic growth. In 2016, the number of foreign citizens residing in South Korea reached 3.4% of the population and passed 1.76 million. As of 2017, most of foreigners arrive from:

The linguistic landscape of the country is also pretty homogeneous with Korean, being the only national and official language of South Korea.

Korean can be a challenging language for people from Western countries, and EHLION often gets requests for Korean translation and interpretation services. If you are in the same boat, let us know. We will be happy to assist you in building smooth relationships with your South Korean business partners.

The Republic of Korea is a democratic country with a multi-party system.

Since 1948, the constitution of South Korea has undergone five revisions. The last major constitutional revision was in 1987.

Familiarity with South Korea’s political system helps navigate the structure of the country’s economy. To ensure you remember the basics, make sure to download this handy fact sheet.

If you still have questions—whether it’s about politics or… South Korea’s national animal—we’ll be happy to help out during a personalized cultural coaching session.

The country is a global leader of:

We probably don’t need to convince you about the economic opportunities awaiting you in South Korea. Is there anything that’s still stopping you from expanding your business to this growing economy? Our cultural coaches will help you take the final step—book your session now.

KTX, Korea’s train express network is South Korea’s high-speed rail system. Launched in 2004 it connects Seoul with major cities in the country such as Busan or Mokpo.

Korea’s train service is a regular and reliable way of transport—not to mention its speed of astounding 305 km/h (190 mph). On routes where KTX operates, air travel has significantly declined, with less passengers choosing to fly and airlines offering less flights.

Taxies. But, if you don’t like public transport, taxis are relatively popular and inexpensive everywhere in Korea. In major cities you can easily flag one on the street. Available taxis are identified by a red light just inside the passenger-side windshield or by the cap light on top.

Prepare for taxi small talk, and learn to navigate South Korea’s culture during, and after your business meetings—consult EHLION’s cultural coaches.

The indigenous religion of Korea is Muism—Korean shamanism—but Muism is rarely practiced today. In fact, as of 2015 the majority of South Koreans (56.9%) have no formal membership in a religious organization. The remaining people are split among three dominant religions:

It’s hard to formally establish how many people follow Confucianism in Korea, since it’s not an organized religion. However, many values stemming from this philosophy permeate South Korea’s culture, for example respect for education and the key role of ancestral rituals.

Business visitors inquire with EHLION about South Korean festivals. And they are right to do so! Awareness of the country’s holiday calendar can make a big difference for your business activities.

Below we list key dates to be mindful of. Don’t worry about memorizing them though— they are also included in our free cheat sheet.

The first two important celebrations are the same as in the Western holiday calendar and require no explanation. South Koreans observe the New Year’s Day on January 1, and Christmas on December 25. Christmas in Korea is a popular holiday with lights illuminating all major cities.

There are four Korean national holidays:

There are many more Korean holidays and celebrations. If you want to make sure your business trip falls in the best possible period, feel free to run it past our cultural experts.

Out of the remaining South Korea’s holidays the most important ones are:

As the very last point, take note of typical hours of operation of South Korean businesses. It will come in handy when you have to arrange for meetings in the country, or, if you want to go shopping.

If South Korea’s culture is a new topic for you, don’t worry! At EHLION we have experience in getting executives fully prepared for conducting business in the country. From business communication, to etiquette, to developing relationships, we are happy to share tips to assist you in developing long-lasting partnerships.

To save time and get advice tailored to your specific business, speak to one of our cultural coaches. Let us guide you to business success in South Korea!