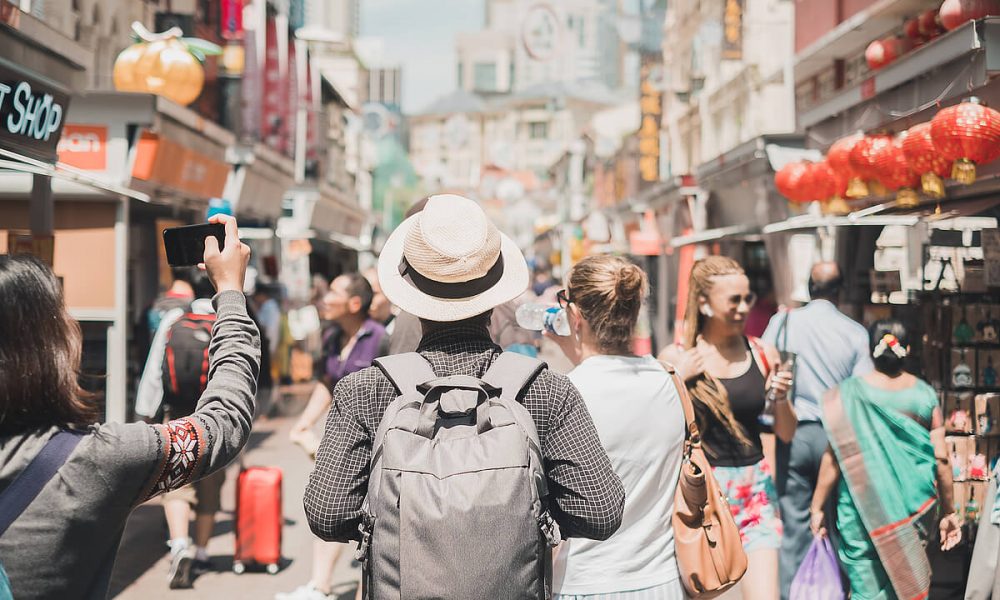 Muhamed Mešić is a man with outstanding linguistic talent who speaks the most languages out of anyone you have ever heard of! Most other people have to struggle through countless hours of language courses to learn one or two foreign languages in addition to their mother tongue. Not so this linguistically talented young man: the 34-year-old Bosnian has only ever attended one language course – for Austrian Sign Language.

Muhamed Mešić is not the only famous talent in the field of multilingualism, but he does stand out for the sheer number of languages he speaks. If you look on the Internet, e.g. on YouTube, you will find numerous channels on which multilingual people show off their skills.

What is the definition of polyglot?

A polyglot is a multilingual person – someone who can speak and understand several languages. The term multilingualism is also often used in this context. The term hyperpolyglot is often used to describe polyglots, i.e. multilingual people, who speak more than a dozen languages. However, the number of languages a person needs to speak to be considered a polyglot and the level at which one can really claim to have mastered a language is a matter for debate.

Linguistic genius: this polyglot casually picks up languages as he goes along

Mešić is fluent in twelve languages, and can converse without any problems in his other languages.. In his own words, he simply “picked up” his languages from the radio, television, Internet or while traveling. For him, the easiest way to learn a new language is to simply teach himself, through music, DVDs, etc. He continues to swear and dream in Bosnian, and when trying to find a better solution he racks his brains in foreign languages.

Who is the polyglot MuhamedMešić?

Muhamed Mešić was born in 1984 in Tuzla, an industrial city in Bosnia-Herzegovina, and currently works as a lawyer. The linguistic genius previously posted videos of his travels and language skills on YouTube in his video series “Travels among languages” – and he’s planning a sequel when he can find the time. For now, you can visit his website for more information.

We recently had the opportunity to speak to the young polyglot in person – he took time between flights for an exclusive interview with EHLION.

When did you first discover your talent for languages? Were you multilingual as a kid?

I wouldn’t really say that I have a talent for languages; it’s more of a sheer endless curiosity to get to know the cultures of this world. Greek was the first foreign language I ever encountered. At that time I was six years old and on vacation with my family.

I was also fascinated by the different languages spoken by the peacekeepers stationed in Bosnia during the war – that’s when I came into contact with Swedish, French, Urdu and Basque. I was 11 when the war ended. From then on, I grasped every opportunity to learn foreign languages.

Do you have a favorite language?

No, every language I have learned has its own special meaning for me! It’s also quite difficult to name your favorite city or ice cream – each one is unique. Korean, Inuktitut, Madagascan, Finnish, Welsh, Portuguese and Icelandic are the languages that interest me the most at the moment, but that doesn’t mean that I don’t enjoy speaking other languages as well.

How do you consolidate your language skills?

I am really happy and grateful that my work enables me to travel the world and meet people of different mother tongues. In my opinion, traveling is the best way to immerse yourself in a language and its environment. And I work in a multilingual environment, which also helps me. In my spare time, at the gym or while commuting, I also listen to podcasts or watch videos in different languages.

Do you have any tips for people who want to learn a foreign language or become polyglots?

The most important thing is always to find the right learning method. Some people love language courses, others find them too fast or too slow.

Some people are very visually inclined, others prefer to learn the language by listening. Everyone should find the method that works best for them – and you shouldn’t hesitate to switch to a different method if you find the old one is no longer working for you. It is also important not to obsess about learning everything absolutely perfectly. The main thing is that learning should be enjoyable! People often tell me that they’re worried about learning a new language because they didn’t do well in language classes at school. But mistakes are part of every learning process, and as adults, there are no teachers peering over our shoulders to grade our work.

What opportunities has your linguistic talent opened up for you? What do you find are the benefits of multilingualism ?

Today I can meet and work with people all over the world. I can also learn from them. It is always incredibly enriching to gain an understanding of a place, a history or an issue at first hand, even if you only partially understand it. This is the greatest motivation for me to continue learning languages. At work, I often take notes in another language – when I have a meeting in Spanish or French, I sometimes take notes in Yiddish or Hungarian, which helps me to structure my perception of the meeting differently. Often, just thinking about a problem in another language is sufficient to see it in a different light thanks to the subtle differences in vocabulary or sentence structure.

What other goals do you have?

One of my ambitions is to devote my time to preserving endangered and rarely spoken languages around the world. There is a vast amount of knowledge contained in the world’s 7,000 languages, and much of it could be lost in our generation. Although I certainly cannot learn all these languages myself, I hope to do my part to keep them and their associated cultures alive.

Thank you so much for the interview. In addition to his work as a lawyer, Muhamed Mešić posts reports about his travels in other languages around the world on his own YouTube channel.