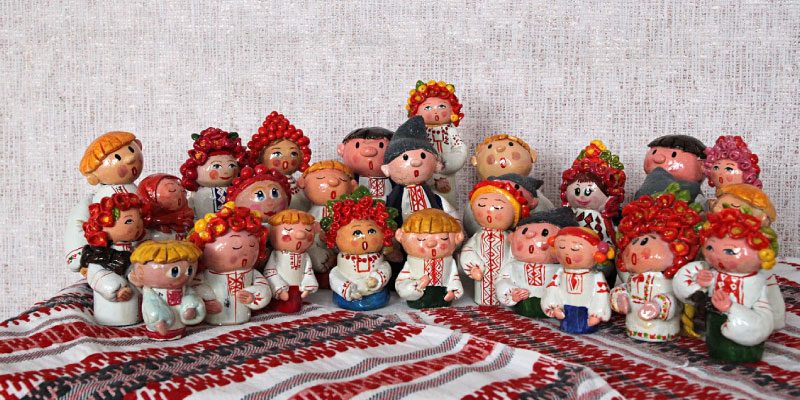 Do you need your technical documentation translated into Ukrainian? Our specialized translators will draw on their expertise and product knowledge to create an accurate and fluent Ukrainian translation of your material.

And our experienced DTP team is on hand to ensure perfect foreign language typesetting of all your documents.

Would you like to hear a sample of someone speaking it? Click the play button and listen to the intonation and rhythm of this fascinating language. Try and pick out some of the many differences between the pronunciation of Ukrainian and English.

The audio sample is an extract from Lesya Ukrainka’s drama “The Forest Song” published in 1911. The poet and writer Larysa Petrivna Kosach-Kvitka, better known as Lesya Ukrainka, was born in Ukraine on February 25, 1871 and died on August 1, 1913. She is regarded as one of Ukraine’s best known writers and was also a prolific translator.

She is renowned for her Ukrainian translations of works by Lord Byron, William Shakespeare, Heinrich Heine, Gerhard Hauptmann and Victor Hugo. 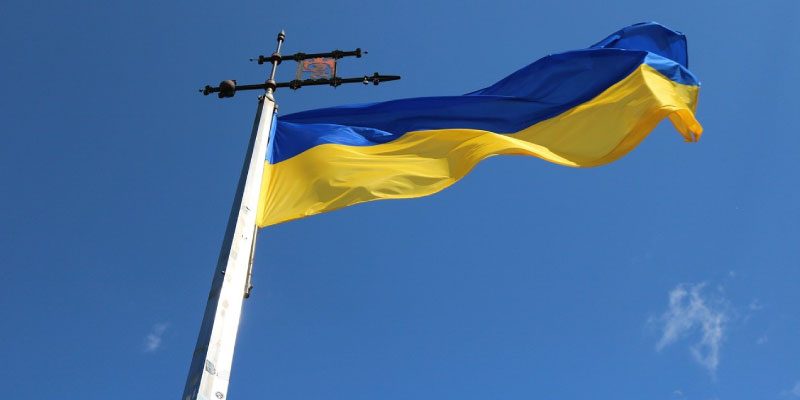 Get a Quote for Ukrainian translation
Did you know…?

In 1934 a “beauty contest for languages” was held in Paris. Ukrainian took third place after French and Persian, making it officially one of the most beautiful languages in the world! The criteria used to assess and rate the languages were pronunciation, vocabulary and sentence structure.

“Carol of the Bells”, one of the most famous Christmas carols in the English-speaking world, is derived from a Ukrainian folk song. Known as “Shchedryk” in Ukrainian, the song is traditionally sung in Ukraine on the eve of the Orthodox New Year. It was arranged by the Ukrainian composer Mykola Leontovych (1877-1921).

Ukrainian forms part of the Slavic group of Indo-European languages together with Russian and Belorussian. The Cyrillic alphabet used in the Ukrainian language has 32 letters.

Ukrainian is spoken by roughly 45 million people, making it the third most-spoken Slavic language after Russian and Polish. As well as being spoken in Ukraine, where it is an official language, Ukrainian is also spoken in the Russian Federation, Belarus, Moldavia, Kazakhstan and other Central Asian countries.

Many Ukrainian native speakers, some of whom are descendants of earlier generations of immigrants, also live in the USA, Canada and various parts of South America.. 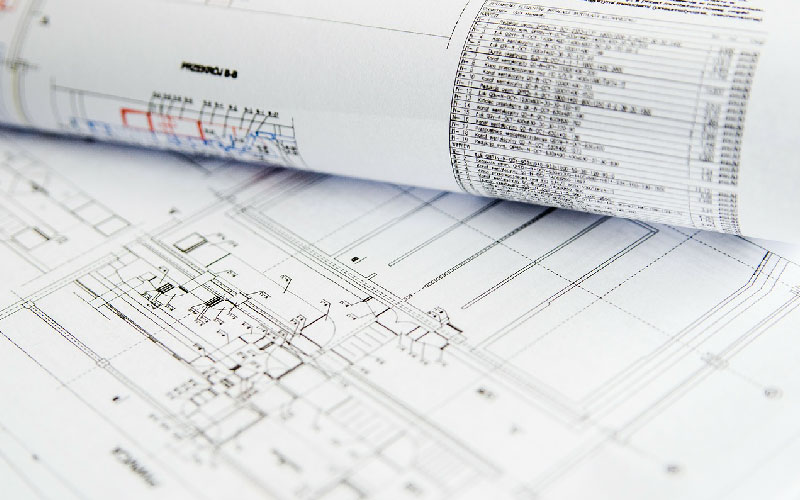