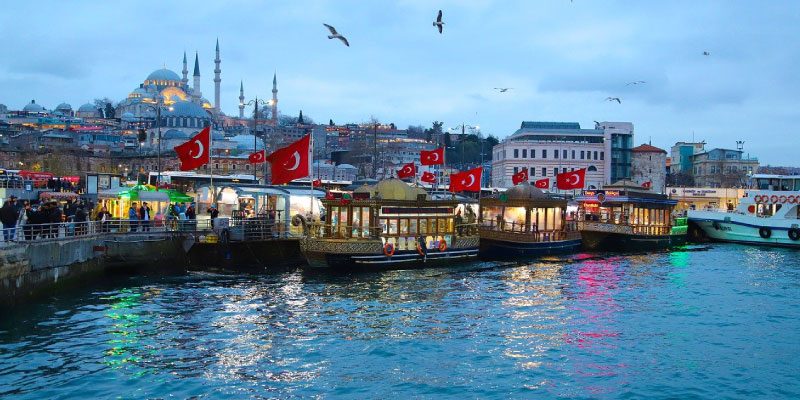 EHLION’s specialized translations from and into Turkish are perfect for companies who do business in Turkey or who are looking to take that step. We offer a professional and reliable service which ensures that your messages and content are communicated fluently in the Turkish market.

Our specialist Turkish translators can translate all the documents and materials you need from English into Turkish or from Turkish into English. In line with our strict quality standards, our translators only work into their respective native language.

Immigrants of Turkish origin have established themselves in many Western European countries. Germany alone has two million Turkish speakers.

The Turkish language, which has a rich variety of dialects, forms part of the Turkic language family and is closely related to the Azerbaijani language.

The Turkish Language Association Türk Dil Kurumu was founded in the 1930s with the goal of modernizing and standardizing the Turkish language. Nowadays it also organizes events such as the International Turkish Language Olympiads. 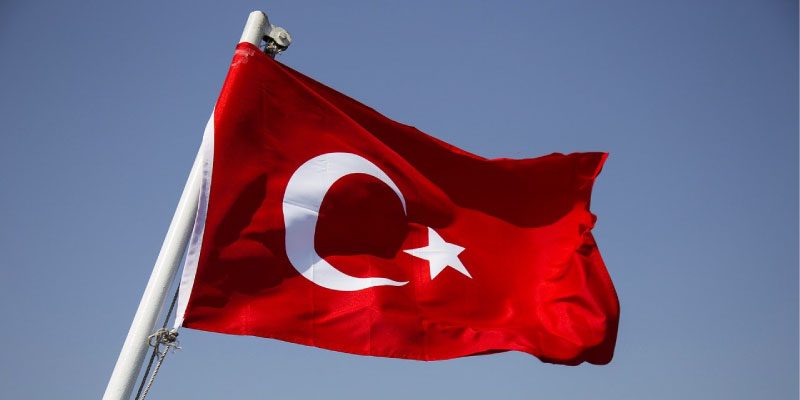 Get a Quote for Turkish translation
Did you know…?

Whenever you buy something from a kiosk, eat a yogurt, or sit on a sofa, you are inadvertently acknowledging a Turkish influence on our language. That’s because all three of these words are said to have been adopted into English from Turkish.

These loanwords may create a tenuous bridge between the two languages, but when it comes to doing business with a Turkish counterpart it is best to rely on our consecutive or simultaneous interpreting services which we offer in numerous language combinations, including sign language.

The vocabulary of modern Turkish differs in many aspects from the Ottoman Turkish language which was spoken until the early 20th century. The modern Turkish language has undergone a number of sweeping reforms since the Republic of Turkey was founded. One of the primary goals of these reforms was to significantly reduce the number of loanwords from other languages. Nowadays only about 14 percent of Turkish words are loanwords, most of them stemming from Arabic, French, Persian and Italian.

Turkish is spoken by around 56 million native speakers, most of whom live in Turkey. An additional 20 million people speak Turkish as a second language. Turkish is also spoken in Uzbekistan, Kazakhstan, Kyrgyzstan, Tajikistan and Azerbaijan, and there are also Turkish native speakers in Cyprus and Greece.