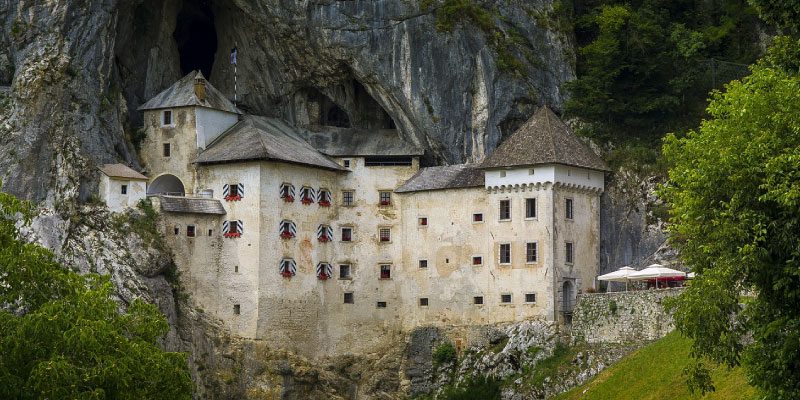 EHLION has an experienced and highly qualified team offering translation and interpreting services and providing outstanding project management skills. Thanks to our high quality standards, you can be confident that EHLION’s specialized Slovene translations will hit exactly the right note. EHLION offers translations from and into Slovene of many different types of content and material.

Would you like to hear a sample of someone speaking it? Click the play button to get an impression of how Slovene sounds. Listen carefully to the intonation and rhythm of the language as spoken by a Slovene native speaker.

Our Slovene native speaker reads the beginning of the short story “Epilogue”. Ivan Cankar is regarded as one of the most important authors in the Slovene language. His extensive body of work includes poems and plays as well as prose. 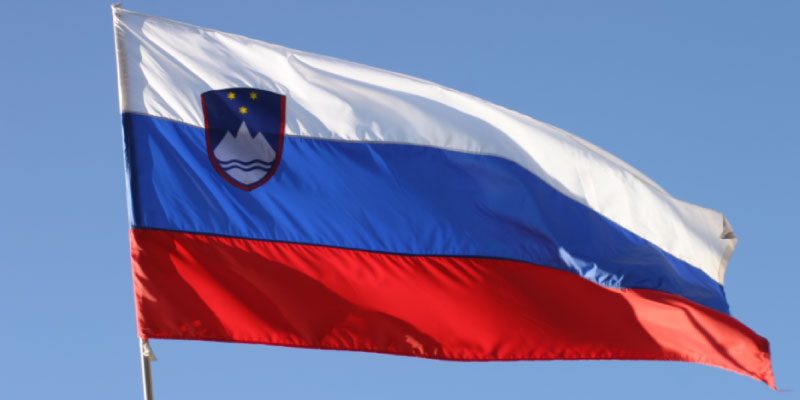 Get a Quote for Slovene translation
Did you know...?

Forest covers almost 60 percent of Slovenia, and more than a third of its land surface is designated as nature conservation areas. The country is also one of the most water-rich in Europe. Maribor is said to be home to the world’s oldest vine, which still bears grapes despite being more than 400 years old.

One of the earliest surviving examples of Slovene can be found in the so-called Mission Handbook of Bishop Abraham of Freising, which dates back to the Carolingian dynasty. The Handbook contains passages written in Slovene during the 10th century: the Freising manuscripts. The handwritten document has been completely digitized by the Bavarian State Library in Germany and is available to browse on the Internet.

Slovene is a member of the Western South Slavic subdivision of the Indo-European language family. Estimates put the number of native speakers at approximately two million. Slovene is the official language of the Republic of Slovenia and one of the official languages of the EU. Slovene is also spoken as a native language in parts of Austria, Italy and western Hungary. The Slovene alphabet is based on Latin and consists of 25 letters. It includes three letters borrowed from Czech: č, š and ž.

The Slovene language has a large number of dialects, some of which are only spoken in small villages and isolated valleys. In addition to singular and plural, Slovene is unusual in having a special dual form, which indicates exactly two objects.