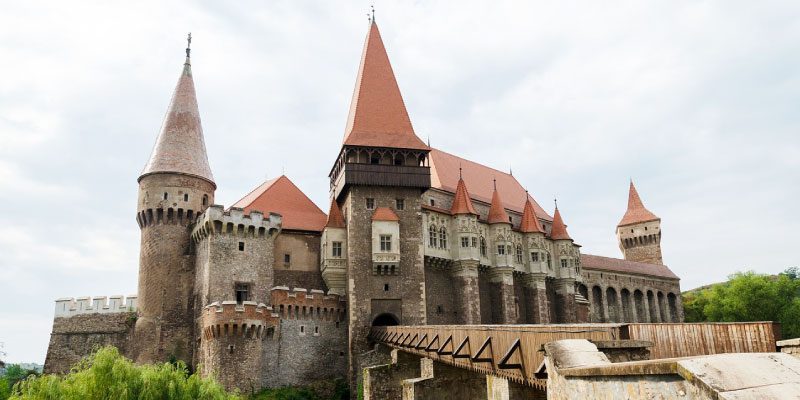 EHLION’s translations from and into Romanian combine accuracy and precision with clarity, fluency and readability. The EHLION team of language professionals – our qualified translators and interpreters – can handle all your business content thanks to their expert knowledge, plentiful experience, and excellent grasp of the language. We deliver professional translations from and into Romanian.

Would you like to hear a sample of someone speaking it? Click the play button to get an impression of how Romanian sounds. Listen carefully to the intonation and rhythm of the language as spoken by a Romanian native speaker.

The audio sample features an extract from the start of the short story “Moara cu noroc” (The Lucky Mill), written by Romanian writer and journalist Ioan Slavici. Slavici was born in 1848 in the region of Transylvania, which is known all over the world as the setting of Bram Stoker’s novel “Dracula”. Up until 1868 he attended various schools in which he was taught in either Hungarian or German, since at that time schools were forbidden from teaching in Romanian. Slavici subsequently continued his studies in Budapest and Vienna.

His first collection of short stories, which was published in 1881, included his best-known story “Moara cu noroc”, the beginning of which you can hear in our audio sample. 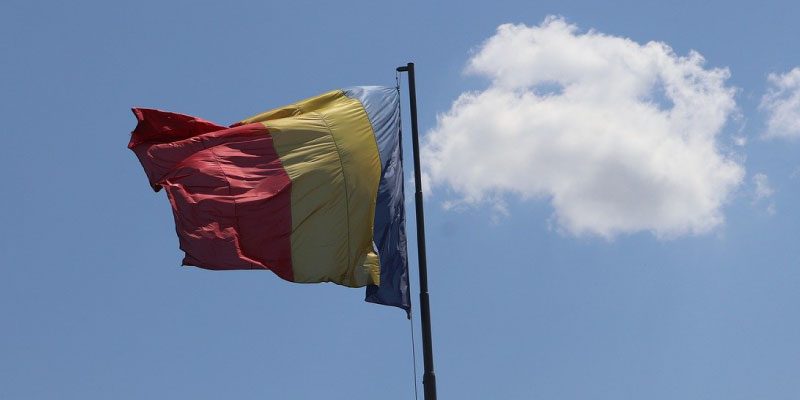 Get a Quote for Romanian translation
Did you know...?

As briefly mentioned above, the territory of modern-day Romania includes the region of Transylvania, the home of the original and best-known vampire of them all! Yet it was actually an Irish author who introduced us to the character of the blood-sucking Count Dracula.

The writer Bram Stoker published his Gothic novel about the undead vampire Count in 1897. Presented as a chronological series of newspaper articles, diary entries and letters written by the various protagonists, his novel makes for gripping reading even today. Stoker probably took the idea for the eponymous character of Dracula from the historical figure of Vlad III Dracula, a voivode (duke) of the Principality of Wallachia. Vlad III was also known by the epithet “Vlad the Impaler”, a nickname that refers to his notoriously cruel practice of impaling his enemies.

He is now mostly remembered for inspiring Bram Stoker’s Count Dracula, an enormously popular creation that led to countless subsequent vampire novels and stories. The figure of the vampire is now firmly embedded in our collective cultural memory. It regularly gives rise to new waves of popular creations such as the vampire books, television series and movies which have achieved varying degrees of success all around the world.

Estimates suggest that Romanian is spoken by somewhere between 28 and 30 million native speakers. There are also some four million speakers of Romanian who have learned it as a foreign language. Romanian is the official language of Romania and Moldova and one of the official languages of the EU. Romanian is also spoken in Ukraine, Serbia and Hungary. In addition, worldwide emigration has led to large groups of Romanian native speakers settling in a variety of countries, including an estimated 3.6 million people living in Romanian/Romanian – speaking communities in the USA and Canada.

Romanian is a member of the Romance branch of the Indo-European language family. The Romanian alphabet is based on the Latin alphabet with the addition of five special characters. The vocabulary of Romanian includes many loanwords from Greek, Slavic, Turkish, Hungarian, German and English, including classic Anglicisms such as fast food, pop music and management.

The accepted authority on the Romanian language is the Romanian Academy, the most important forum of science and culture in Romania. The primary goal and purpose of the Academy is to promote Romanian science, culture, literature and language. The Romanian Academy’s linguists are responsible for publishing the most prestigious Romanian dictionary, the “Dicționarul explicativ al limbii române”. 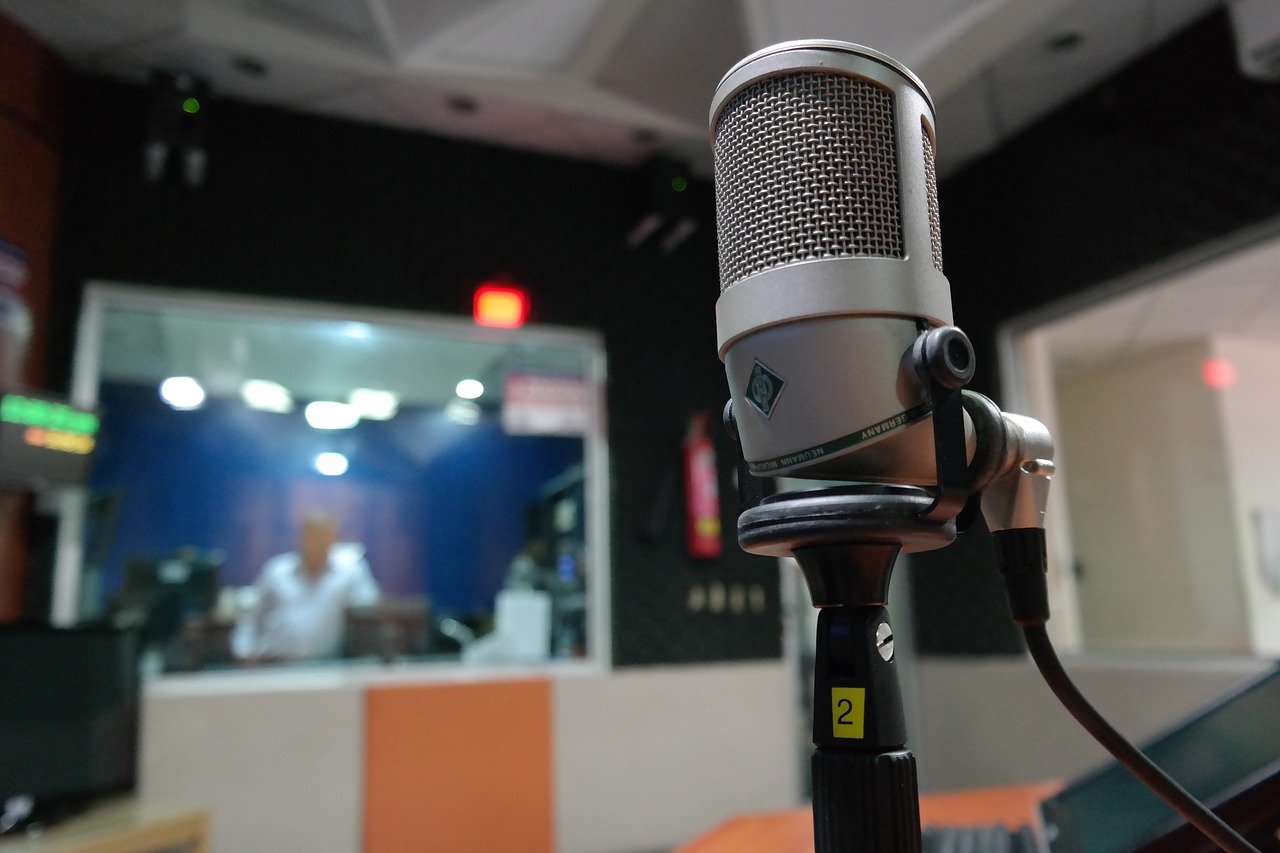 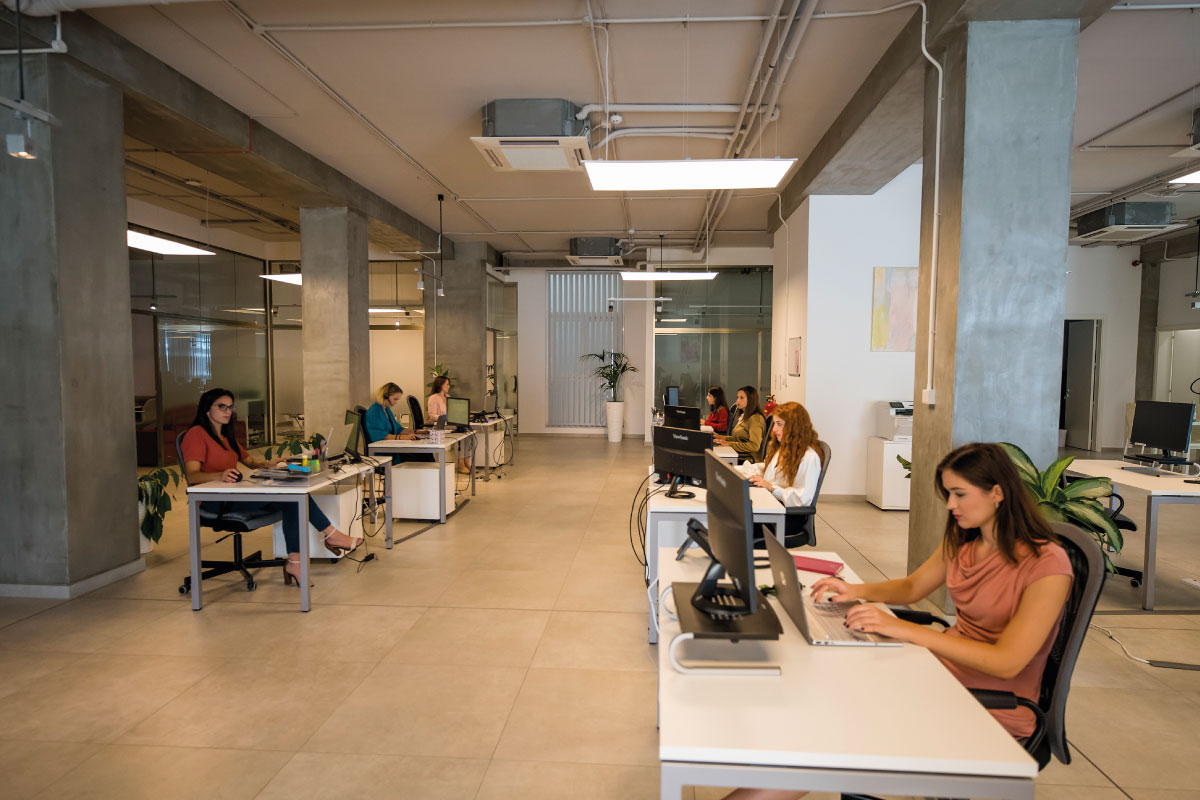