EHLION delivers professional Latvian and Lithuanian translations, creating the perfect country-specific content to support your business activities in the two Baltic states. EHLION offers a range of professional language services for both languages, including high-quality specialized translations and terminology creation. Our qualified translators can confidently translate your content and materials into both Latvian and Lithuanian. Put our professional approach and high quality standards to the test – we think you’ll be impressed! 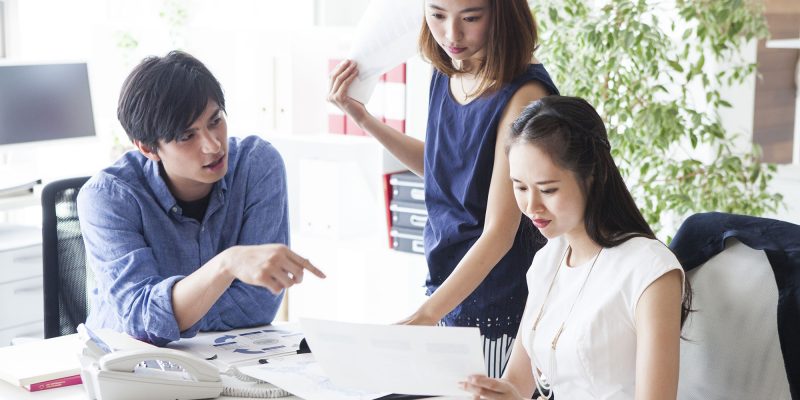 Get a Quote for Latvian translation
Did you know...?

It is said that there is a folk song for every Latvian. The lyrics and scores of more than 1.2 million folksongs or “dainas” have been recorded, which roughly corresponds to the country’s total number of inhabitants. These lyrical poems often deal with abstract or philosophical thoughts on a variety of different themes, and they embody the national identity of all Latvian people. In 2003, the collection of Latvian folksongs known as the “cabinet of dainas” was inscribed in the UNESCO Memory of the World register. Yet until fairly recently the Latvian language was in danger of dying out.

Latvia was under the rule of the Soviet Union for many years, and didn’t regain its independence until the early 1990s. By then, only about 50% of the population still spoke Latvian. Things have changed since, and Latvian is now not only the country’s official language but is also firmly anchored in the constitution. In 2004, the Republic of Latvia became a member of the European Union. At the same time, Latvian gained its status as an official EU language.

The small town of Sigulda is situated about 50 kilometers north-east of the Latvian capital, Riga. The surrounding area is known as Latvian Switzerland. Tourists flock here in winter to ski in its snow-clad mountains. It is also a popular destination for hikers in the fall, who come to admire the magnificent landscape and the russet colors of the trees. The nearby “Aerodium” – the first vertical wind tunnel in eastern Europe – is also a major tourist attraction. Here, lifted high on a rising current of air, visitors experience the sensation of flying like birds.

As mentioned above, Latvian belongs to the Baltic group of the Indo-European language family. Latvian is spoken by more than 1.5 million people (including the 300,000 members of the expatriate community) and is the official language of the Republic of Latvia. The Latvian State Language Center, Valsts valodas centrs, is responsible for preserving, protecting and developing the Latvian language.

Lithuanian is spoken by around 2.7 million Lithuanian citizens and by 640,000 or so expatriates living in other countries. The Lithuanian people are proud of their language and determined to keep it alive. A special parliamentary commission, the Commission of the Lithuanian Language, Lietuvių kalbos komisija, was created to support this goal. This regulatory body oversees the evolution of the Lithuanian language in keeping with its legally mandated duties. One of its tasks is to find Lithuanian equivalents or alternatives for foreign terms and loanwords. The commission also has a supervisory function, including approving the publication of new dictionaries and grammar guides. 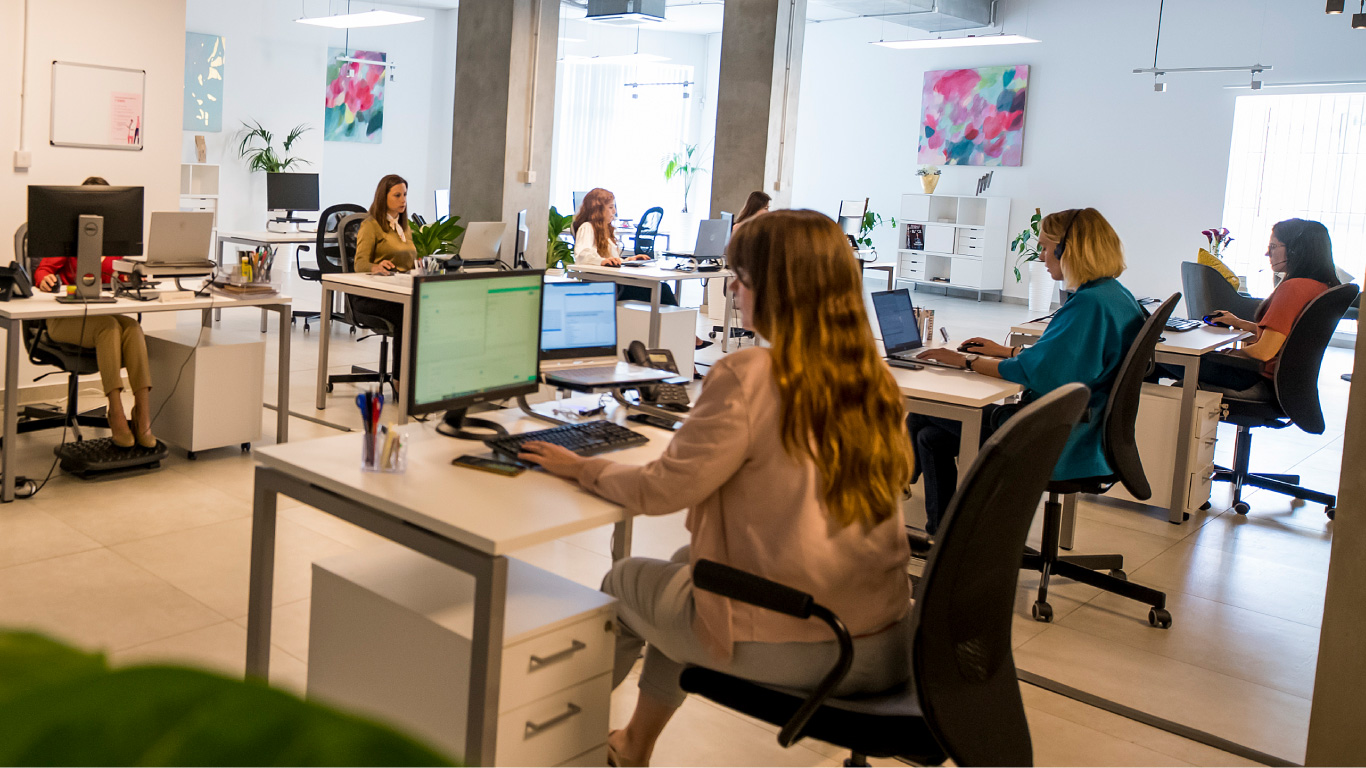